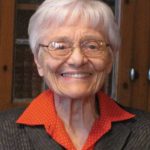 In Memory of Sister Lorraine Landkammer

Sister Lorraine Landkammer, 97, a Franciscan Sister of the Congregation of Our Lady of 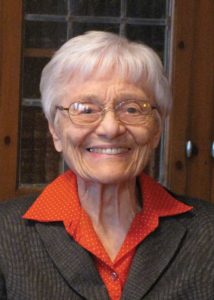 Lorraine Marie Landkammer was born April 21, 1924, in Springfield, Minnesota, to Frank and Theresa (Matter) Landkammer. She entered the Sisters of St. Francis in 1944, received the name of Sister Gratia, and made perpetual vows in 1950. She earned a B.S.E. degree in Elementary Education in 1957, and a B.A. degree in History and Spanish in 1963, from the College of Saint Teresa, Winona, Minnesota. Further studies included holistic training at the Spiritual Center in Little Falls, Minnesota, in 1986, and certification as a Natural Therapeutic Specialist at the New Mexico School of Natural Therapeutics, in 1987.

In 1947, Sister Lorraine began her extensive elementary teaching ministry at parochial schools in Chicago, Illinois; Adams, Winona, Sleepy Eye,  and Springfield, Minnesota, and Silver Springs, Maryland. Once trained in Spanish, in 1963, she moved to Bogotá, Colombia, and served for seven years as a teacher at Colegio Santa Francisca Romana and then as the Superior of a convent in San Carlos. In 1973, Sister Lorraine returned to Springfield, Minnesota, to teach, do parish ministry, and be near her family for three years. 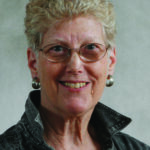 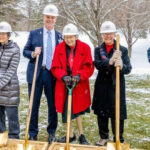