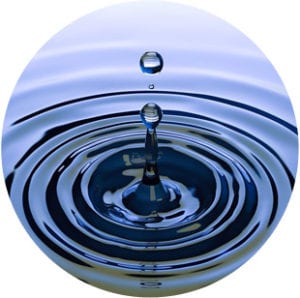 The Water Working Group has researched the perils of water privatization in American cities. We have learned about attempts to privatize water in Atlanta (GA), Akron (OH), and Highland Park (MI). We are sure there have been many more! Water privatization means higher water costs, job losses, worse service, environmental degradation, and other problems.

For the last twenty years, private water corporations have begun targeting American cities for privatization. Forces supportive of privatization cite economic efficiency as one of its biggest selling points.

If your city is thinking of privatizing its water system, we suggest that the city officials view the award-winning documentary film ‘The Water Front’ which tells the story of one American community standing up for their right to affordable water. The film presents a community in crisis, but it also presents the powerful enactment of local participation to solve the problems of our times Water is a Human Right and a moral issue. Industrialization of the 1950 post-war era cannot continue its manner of consumerism, socialism, and capitalism. Climate change, human population growth, GNP, and urbanization are some chief vectors of H2O problems. 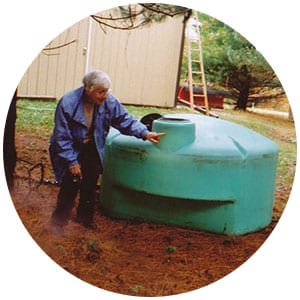 Ways You Can Help